By AAFMUA网站 Posted on 五月 7, 2000 Leave a Comment on More Work Planed In The Working Committee Meeting

The President started the meeting by reviewing the work progress of the Committee.  Dr. Ruoqing Huang expressed his appreciation over the official establishment of the AAFMUA and the successful March 11th celebration party on the establishment of the organization.  The President and the committee acknowledged alumni fellow’s participation in past activities and generous financial contributions by many alumni.

Some of the U.S. alumni are also willing to make financial contribution to the medical education at the home university.  Such a contribution may be started by the means of contributing to an educational foundation.  Preliminary, there are already some alumni, many of who are the guest professors, who support the notion.  The money saved in the proposed foundation can be used to support outstanding high school graduates who would be accepted by the university but with great difficulty in paying for the medical education, which they will be receiving.

At this moment of time, it is still premature to determine by the Working Committee about exactly how the foundation will be established and managed.  The Committee encourages all alumni provide suggestions.  It also hopes Chinese communities in U.S. support the plan. Anyone with ideas regarding the issue is encouraged to contact Dr. Ling Zheng (Vice President), at 212 689 1773 or fax us at 419 818 0250.

The meeting also discussed plans of other activities for the association.  They are highlighted as follow:

The AAFMUA Web site is an importantsource for information regarding the activities mentioned.TheDivision of Information Services of AAFMUA will be working onmodifying and updating the Web site.Please contributearticles to the Web site by email us at aafmua@gmail.com. 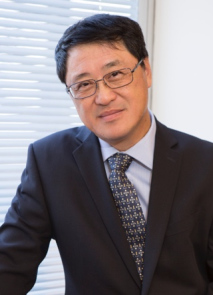 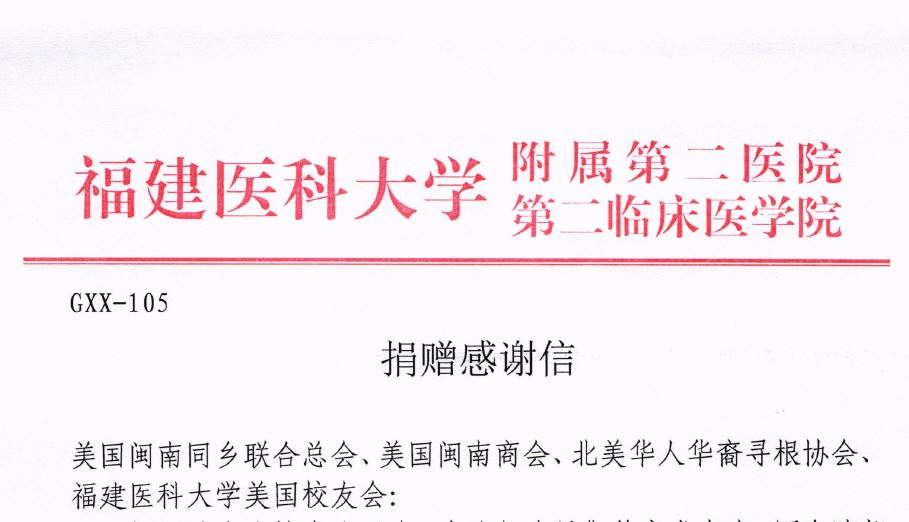