《Wish You Were Here》 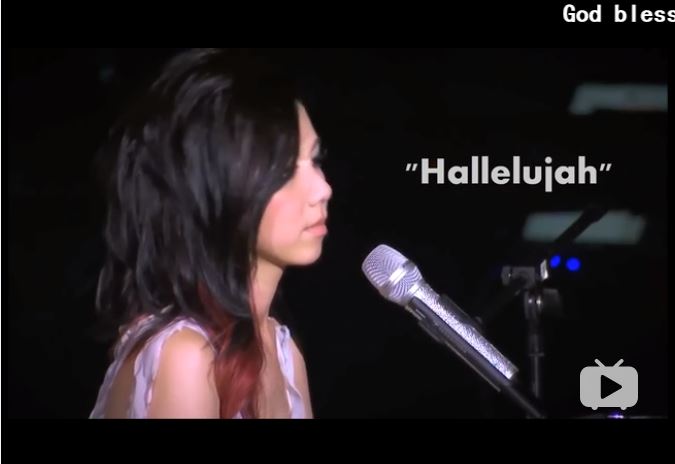