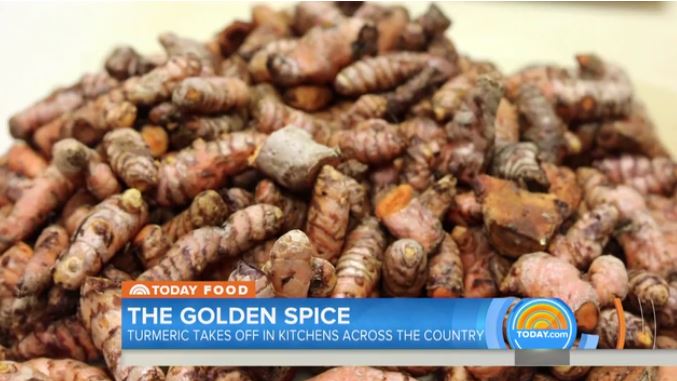 Can Coconut Oil Really Boost Your Health? Here’s the Super Truth About Superfoods

By EthanLin Posted on 2月 20, 2017 Leave a Comment on Can Coconut Oil Really Boost Your Health? Here’s the Super Truth About Superfoods

(link to the original article: here)

While the word “superfood” has no official definition, the word promotes images of a food that boosts overall health and might even reduce disease risk. And with superfood claims on the rise, it’s getting harder for consumers to separate the hype from the documented help these foods can contribute to healthy eating.

Here’s a look at five foods often called “superfoods,” and the many popular health claims that have consumers talking.

Check out this “superfoods” rating scale. It’s a 1—5 rating, with 5 having the most documented health benefits and 1 having the least amount of evidence to justify adding the food to your daily diet.

Remember that all foods can be included in a healthy diet, if you choose. And dietary impact on health is always part of an overall healthy eating plan, as is moderate physical activity, adequate sleep and good stress management. Food can support, but not replace, a visit to your doctor to manage short- or long-term diseases.

-Regular consumption is key: studies show 5- to 6-ounce cups daily. While 30 ounces sounds like a lot, it’s only two medium 100% green tea servings from a coffee or tea house.

-Loaded with antioxidants called catechins, long-term, regular consumption can impact the cardiovascular system and brain. These catechins act to “relax” blood vessels, which can contribute to a reduction in blood pressure.

-Foods that are good for the heart are also good for the brain, and the same changes in blood flow occurring in the brain can support optimal function.

-One active ingredient — EGCG — has been suggested to boost weight loss, but no solid data support this. If a sugary drink is swapped out for unsweetened green tea, this might support modest weight loss.

-Claims of reducing cancer risk abound, but research is at a very early stage, and nothing is yet definitive. The National Cancer Institute does not have a recommendation for or against consumption of green tea to reduce cancer risk.

RELATED: How a daily cup of tea may improve your health

BOTTOM LINE: Green tea does have health-promoting qualities when consumed over the long term. Enjoy 100% green tea — but remember to skip the sugar, honey or other sweeteners, and skip the high-calorie green tea lattes if weight control is an issue. Drink daily in multiple servings to boost the likelihood of health benefits. There’s no downside to less consumption, but the impact on overall health is likely reduced.

-This oil is solid at room temperature (like lard or butter) and highly saturated. Don’t picture this as an oil in a bottle, like olive oil.

-The super-high saturated fat content — more than 90% saturated fat — makes this a fat to be used sparingly compared to heart-healthy fats like olive or safflower oil. -With a somewhat “nutty” taste, this works well for baked products. It can be swapped for trans fats (partially hydrogenated fats) in recipes and used in moderation as a taste preference.

-Calories for coconut oil are the same as all fats: around 120 calories per tablespoon. As with any fat, excess use can contribute to unwanted weight gain.

-Virgin and organic versions are all the same, and not healthier than other coconut oils.

-It’s been used in Asia for thousands of years.

-Earliest health associations relate to long-term consumption — multiple times a day for years. It’s a natural part of Indian/Asian culture, for foods and for ceremonies. This includes a significant belief in the health-promoting impact of turmeric, which can contribute to perceived health effects.

-The root of the turmeric plant contains an active ingredient, curcumin, that is related to the ginger family.

-Turmeric was first used as a dye for its deep yellow color, then in foods. It gives curry powders, mustards, and cheese their familiar color.

RELATED: How to cook with turmeric, the super healthy trendy root

-Its major health benefit is said to be its anti-inflammatory effects, calming inflamed body cells inside and outside of the body. Laboratory studies of curcumin does indicate this action.

-A variety of claims for health benefits range from joint pain, headache, bronchitis, diabetes, bowel diseases, kidney problems, depression, cancer, indigestion, throat infection, colds, liver problems and more. Topically, it has been used to treat swelling, as a paste on the skin.

Is turmeric the new kale? See why this spice has celebs and experts talking -Turmeric is most often used as a powder or a paste for topical application.

-It’s excellent for use in cooking, a great flavor enhancer for foods that can replace salt.

-There should be no interaction with prescription drugs — an important safety issue.

BOTTOM LINE: Health claims for turmeric are not supported by strong studies. There are small clinical trials for various conditions, but the quality of the research is not adequate to allow definitive conclusions. There is no downside to consuming it in foods, as a flavorful spice, and it does not appear to interfere with any prescription medications. To optimize potential health benefits over time, consume regularly in food.

-A very versatile fruit used in sweet and savory foods, berries can be eaten raw, cooked or blended.

-The sweet pop of flavor makes it “nature’s candy.”

-Whether cultivated or wild, organic or conventional, all are good, with the same nutrients.

-With a serving size of ½ to 1 cup, regular consumption over time is most often associated with positive health impact. Eat regularly (daily?) over time to expect any health benefits.

RELATED: Eat more antioxidants: Add these 7 foods to your diet

-Frozen blueberries are also a great value and can be stored for months with great taste.

-Try freeze dried (like space food) or regular dried blueberries. With the water removed, the flavor is concentrated and can be eaten in so many ways.

BOTTOM LINE: Blueberries are one of nature’s perfect fruit. The purple pigment giving blueberries their deep color is full of antioxidants to promote overall good health. They’re a versatile fruit that can be eaten in many ways and used in sweet and savory dishes.

-This spice comes from the bark of trees and is extracted from the inner bark.

-A perfect flavor enhancer, it can be used with sweet and savory foods.

-Cinnamon can help cut added sugars in foods, or boost the flavor in foods with some naturally containing sugars like fruits and yogurts without adding calories.

-It’s the essential oil in cinnamon that provides the taste.

-Cinnamon contains about eight bioactive ingredients that might have some health effect, but most studies are small and not well controlled. -Some people experience skin irritation inside the mouth with excessive cinnamon use, like in daily toothpaste or sugarless gum.

-Cinnamon’s effect on blood sugar does not yet translate to everyday living, but if you take diabetes medicine, do NOT use large amounts of cinnamon or consume cinnamon supplements.

-Cinnamon supplements are not approved by the FDA. They may look “pure” and add claims on the package, but no proof of quality of product or dosage per pill is standardized. Large amounts of cinnamon can interfere with optimal blood sugar regulation. Avoid using cinnamon to control your blood sugar.

-Cinnamon can be used safely by everyone, including diabetics, by sprinkling on foods or using it as a flavoring ingredient.

BOTTOM LINE: Cinnamon is a flavor-rich spice, used for both sweet and savory foods. Some evidence indicates it can lower blood sugar, but it is not a recommended treatment to control diabetes. For diabetics taking medication to lower blood sugar, large amounts of cinnamon are to be avoided as a negative food and medicine interaction. Frequent use of cinnamon-containing gum or toothpaste may cause mouth irritation. A tasty flavor enhancer, adding cinnamon can help reduce added sugars in cooking and baking. 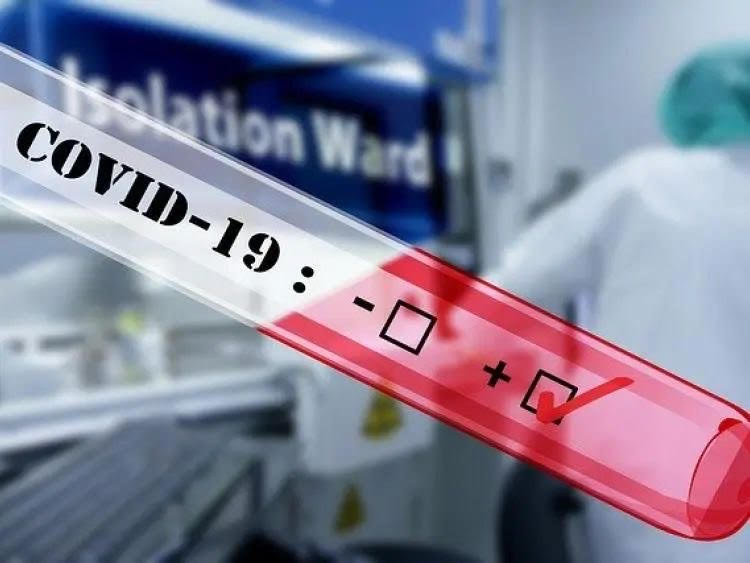 When and how long is it optimal to nap?